During the winter of 2018, whilst strolling along the Malecon during a photo workshop with Nicolas Pascarel, we got talking with a sweet old lady called Irida. There was a dignity in the way she carried herself and a tenderness to her gait. Her eyes were full of hopeful solemness. Irida invited us to her humble abode, which she shared with a working girl.

She expressed that her only wish in life is to move elsewhere, to safe building (that wasnt subject to collapse), where she can live in dignity.

Although we didn’t speak the same language, I felt a connection with Irida that I cannot explain; this is the beauty of Photography, being able to communicate human sentiments without words, her eyes expressed all she had to say.

I returned to see Irida a couple of times, and the last time I saw her on the street, it happened to be her 72nd birthday; as we said our farewells and I hugged her good bye, we both cried. I hope to see her again, in a new home and maybe this time exchange in Spanish!

These photos are of Irida in her home, a small apartment situated in a structurally precarious building facing the Malecon. The apartment consisted of a small kitchenette, bedroom/living room and bathroom/kitchen. Yet it was old photographs of family such as Irida’s father. Although it was not clear to me how a sensitive God fearing woman ended up living in such conditions, we shared a fleeting but beautiful human connection nonetheless. 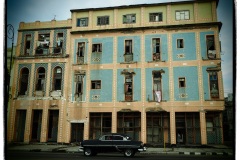 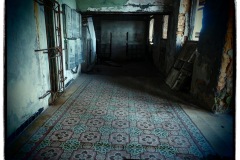 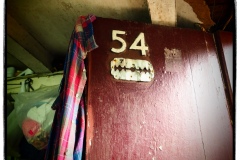 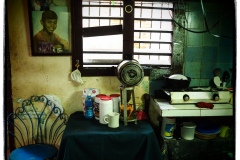 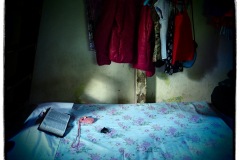 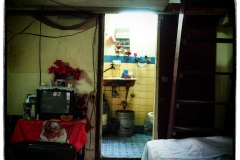 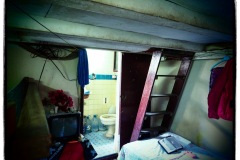 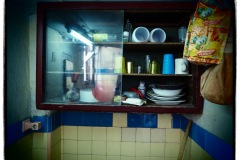 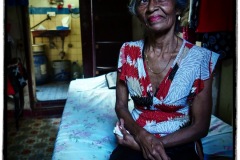 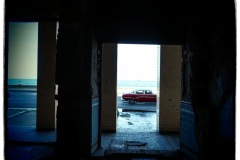