Il mare non bagna Napoli (“The Sea Does Not Bathe Naples”) is the title of a book published by Anna Maria Ortese in 1953; the book is a collection of short stories that depicts the difficulties, tragedy and the suffering of Naples after the war.

The photos in this series were taken during a workshop with Nicolas Pascarel, in July 2017. A series inspired by

I was inspired by the commission designed by Giovanna Bianco (Latronico, 1962) and Pino Valente (Naples, 1967); the main Installation piece could be found on the terrace of the Madre Museum in Napoli. The work speaks of the city where many are denied the opportunities and pleasures offered by the sea; this theme of the sea can be seen in various of artistic forms across this beautiful city, such as in themed metro stations. 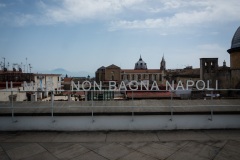 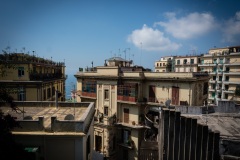 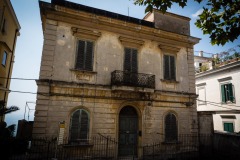 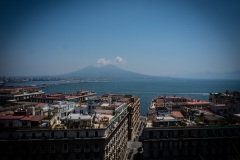 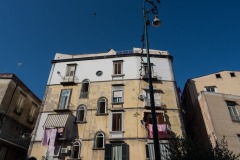 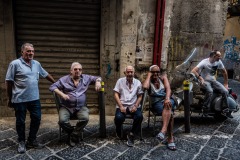 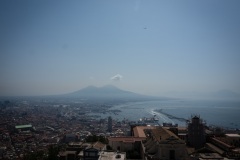 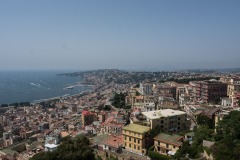 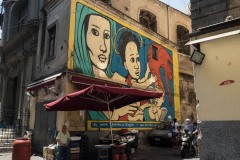 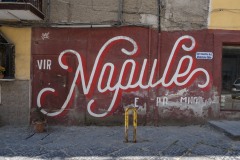 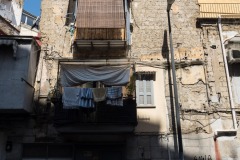 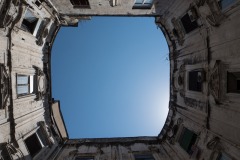 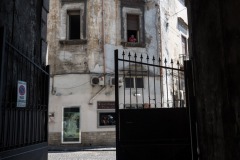 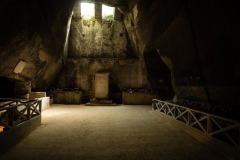 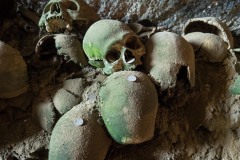 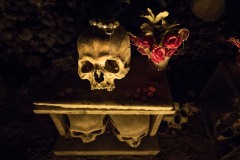 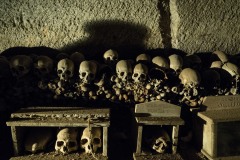 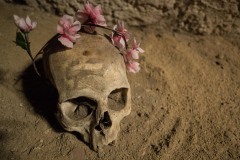 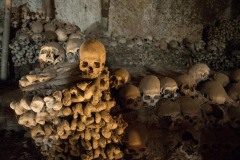 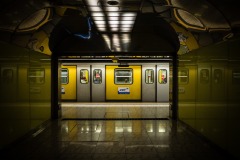 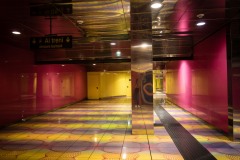 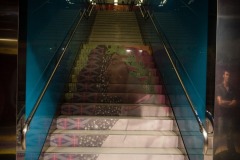 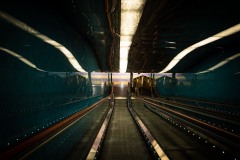 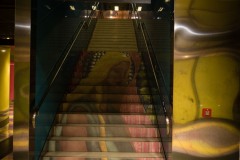