The buildings featured in this selection date back possibly to the early 1900s; they once embodied the epitome of cultural life in Havana. The buildings include a hotel that precariously still stands, defying the mighty Malecon, housing some very interesting and some dubious residents, each with a story to tell.

The other is a cinema, located in the city center, that previously accommodated 1350 people, is now home to a dance troupe company. It is a reminder of a glorious past where Havana had more than one hundred cinemas.

There are many delightful traces of grace and beauty of the former heyday of life in Havana, which is still left standing.

The series is nostalgic and a nod to a bygone era , and admiration for the struggle to survive, much like the story of Cuba itself. 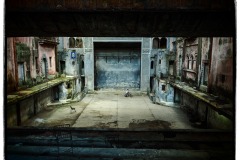 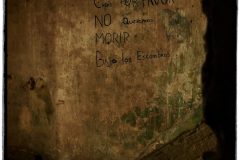 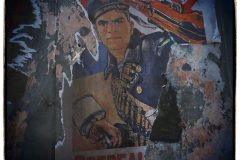 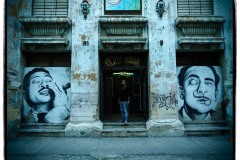 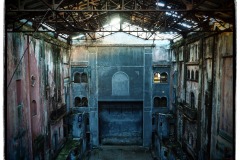 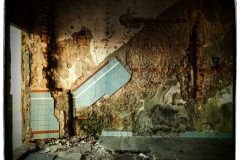 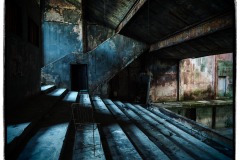 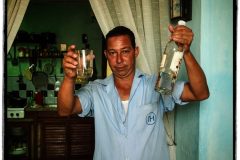