This was my first real experience with charities in the field; Goodwill Caravan (GWC) offer shelter, legal aid and access to a psychologist; their mission- to help the most vulnerable refugees transition to a normal life.

It became apparent rather quickly that it would be impossible for me to grasp the scale and complexity of the situation in just three days; the individual stories of those seeking asylum were overwhelming . An immense scale of infrastructure is clearly needed to address the refugee crisis, however its the lost children (whom are lost or separated from their parents on the journey to reach Europe) that need urgent protection from exploitation, trafficking or being sold as sex slaves in to the large scale “squat’s’ (that are quite visible across Athens!). Some charities and NGOs that should safe guard the most vulnerable, are often dubious, with donations often unaccounted for (there is a dark side to charity work). However, GWC work very hard under huge constraints to maintain their integrity and gain the trust of those vulnerable refugees, many of whom have suffered major trauma. Many refugees often find it difficult to trust charitable organizations as many have been exploited, whether its in their own countries, or elsewhere.

The crisis is also complex as many in the camps are not legitimate refugees, fleeing war and persecution, but are in fact undesirables (crime syndicates that are there to profit from human misery, kidnapping, trafficking the most vulnerable, often left to fend for themselves) and economic migrants seeking a better life in Europe. Many of those economic migrants were evidently led astray by the smugglers who facilitated their precarious journey by land or sea from countries such as Pakistan to the Congo, Eritrea, Morocco and Algeria.

I heard stories from the women and girls who are now safe in the GWC shelter or in the two safer camps that we visited, wore diapers when they could in the camps to avoid going to the open camp toilets for fear of being kidnapped or raped. Many of the young boys I saw were clearly suffering from trauma (symptoms such as bed wetting and or fear of the dark being the most common signs).

The pictures were taken primarily in one of the GWC Women’s shelter in Athens, and two of the safer and well maintained refugee camps in the outskirts of Athens, where GWC were handing out six weeks of basic food supplies and toys for the children for about one hundred families residing in the camps, for the foreseeable future. 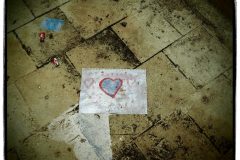 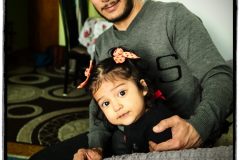 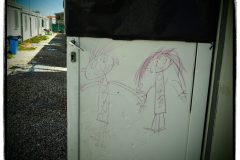 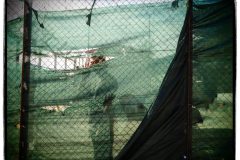 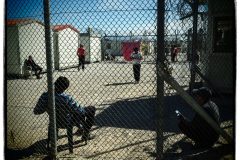 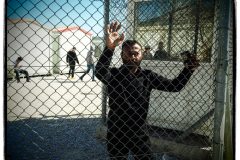 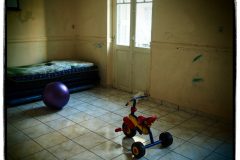 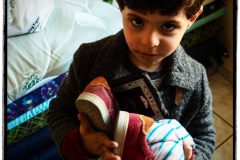 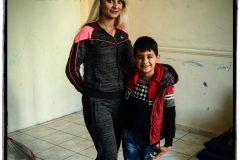 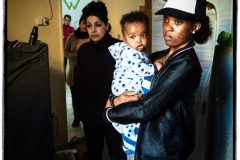 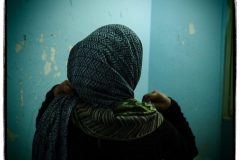 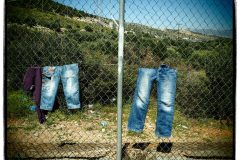 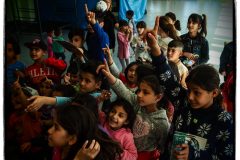 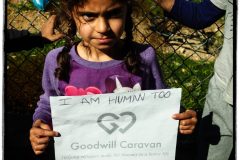 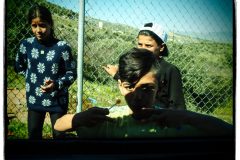 Special thanks to Hanan Ashegh and GWC for allowing me to share the experience and volunteer for a very brief aid distribution trip and exchanging with the refugees who receive support from GWC, on their journey to a normal life.

To understand what GWC does and to leave a donation , you can consult their website